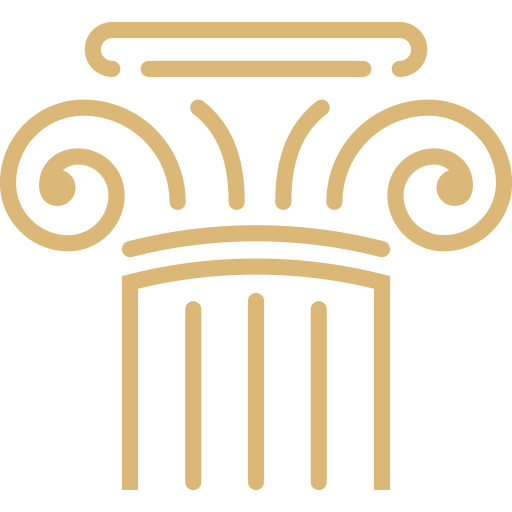 If you have been injured due to a pedestrian accident you have the right to receive compensation for your injuries.

Pedestrian accidents are a serious problem in Wisconsin, particularly in urban areas of the state, where 88 percent occur. The Wisconsin Department of Transportation reports a pedestrian is killed here every 7.1 hours. More than 1,230 Wisconsin crashes involve pedestrians every year.

While improvements in education, engineering, enforcement and emergency response have meant a significant reduction in the number of Wisconsin pedestrian accidents overall, the number of pedestrian fatalities has nonetheless remained stubbornly high. One-third of these fatal pedestrian crashes and 10 percent of those resulting in injury, involved either a driver or pedestrian who was impaired. Those between the ages of 15 and 24 were at the highest risk of a crash, though older pedestrians are at higher risk of fatality.

At Lein Law Offices, our Hayward pedestrian accident attorneys are committed to helping victims of these horrific crashes fight for the compensation they deserve.

That can include compensation for medical bills, lost wages, lost earning capacity, future medical expenses, disability, disfigurement, pain and suffering, mental anguish, loss of life enjoyment and loss of consortium. That’s not an exhaustive list, but it does give you some idea of the compensation to which you may be entitled. 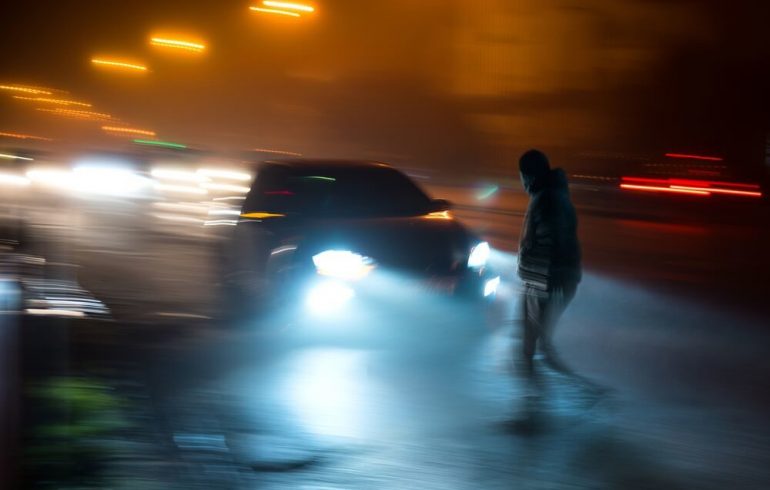 Pedestrians are defined in WI Stat § 340.01(43) as any person who is afoot or in a wheelchair (or using a similar device). Per provisions of WI Statute § 346, the responsibilities drivers have to pedestrians include:

Anytime pedestrians and motor vehicle traffic interact, there is the potential for a collision. Vehicle drivers owe pedestrians a duty of care to obey traffic laws and use reasonable care. Those walking in urban areas, crossing at non-intersections and traveling at night are most at risk, according to the U.S. Centers for Disease Control and Prevention. Some of the crash factors identified in Wisconsin pedestrian accidents by the WDOT include:

Alcohol impairment is a significant contributing factor, and that includes both the driver and the pedestrian. There is no law that expressly prohibits walking while intoxicated, though all pedestrians are expected to abide the rules of the road. In these cases, when a pedestrian is impaired, the greatest risk is defendants may allege contributory negligence, as outlined in WI Stat. § 895.045. A jury’s finding that a plaintiff is at-fault may result in a proportionate reduction of an award for damages. However, if the jury finds the plaintiff 51 percent at-fault or more, they will be barred from obtaining any damages.

Types of Injuries in Pedestrian Accidents

Pedestrian accident injuries tend to be quite severe because pedestrians lack the same kind of protection as those in a motor vehicle.

In one NHTSA study of pedestrian injury patterns concluded the most common injuries were:

Pedestrians are not required to carry auto insurance the way motorists are. Claims will be filed against the other driver’s insurer. In Wisconsin, drivers are required to carry a minimum of $25,000 in bodily injury liability per person, $50,000 per crash and $10,000 in property damage.

Schedule A Free Consultation With One Of Our Knowledgeable Attorneys

An experienced pedestrian attorney in Winter or Hayward can offer more insight into your legal options.

Contact Lein Law Offices for information about your pedestrian accident in Hayward, Winter or elsewhere in Sawyer County or Wisconsin by calling toll-free at 877-712-4023.